There is never a bad time to set goals for yourself! In fact some would say that it’s better to set smaller more achievable goals throughout the year, so that you feel like you’re accomplishing something, and continuing to challenge yourself, rather than getting frustrated because you don’t know where to begin. That being said…

I haven’t written too much about my personal life in the past (should that be a resolution right there?) but looking back at all the families I’ve documented over the last year, it reminds me that it’s time to have updated photos done with my own family! The last time I had photos done with my siblings was when my hair was still short, and I don’t even recall the last time we had photos done with our parents in them. Relatives on both sides have also been hinting at the fact that it would be nice to have a full extended family photo. So one of my resolutions is to ensure that all of these photos happen before we’re ringing in 2012. And I’ll also add to that list that I would like to have photos done of Ryan and I that aren’t self-portraits or cottage party pics!

One of my other big resolutions is one that most people make every year – and that’s to get in better shape! As I approach the big 3-0 this April, my body is certainly letting me know that I am not getting any younger! I want to make sure I can keep up with all the little kids running around the studio, and outside in the beautiful spring weather we are all awaiting! I’ve never been too concerned with the number on the scale, I just know when everything feels right, and when it doesn’t. My goal is to attend hot yoga 3 times a week. I’ve been going sporadically for the last couple of years but lately I have been more diligent, and since the beginning of December there has only been one week where I didn’t make it there 3 times, and that was due to another appointment that was rescheduled. I love that yoga combines so many aspects – strength, awareness, flexibility – yet there are variations for all levels, and there is no “end place” or physical goal to achieve. It’s all about being happy in your own body, where you are, today.

If you’re interested in checking it out, see the link in the sidebar or click the following link to take you to their Facebook group – Eternal Hot Yoga. New yogis pay for their first class, and can then attend two more classes in the same week for free. I don’t get anything for signing up new members or anything like that, I just really believe in it, and encourage everyone to check it out. And it’s not just for the ladies, trust me men, it’s a challenging workout.

I’ve also been walking a few days a week with my mamma, so all in all, my activity level is far beyond what is has been in the past! Now if I could just cut back on the sweets…

Of course, I also have business goals and resolutions, and hopefully I will be able to share the results of some those with you over the coming months. Others will just be mine to know ;)

So, what are/were your resolutions for 2011? Are you sticking with them, or have they already been broken?

Here’s the sibs and I from way back in 2006. I can’t believe how much we’ve changed in just a few years. I should mention that it was freezing cold and windy that day… but seriously, that’s some hair I had going on that day (I’m on the left). 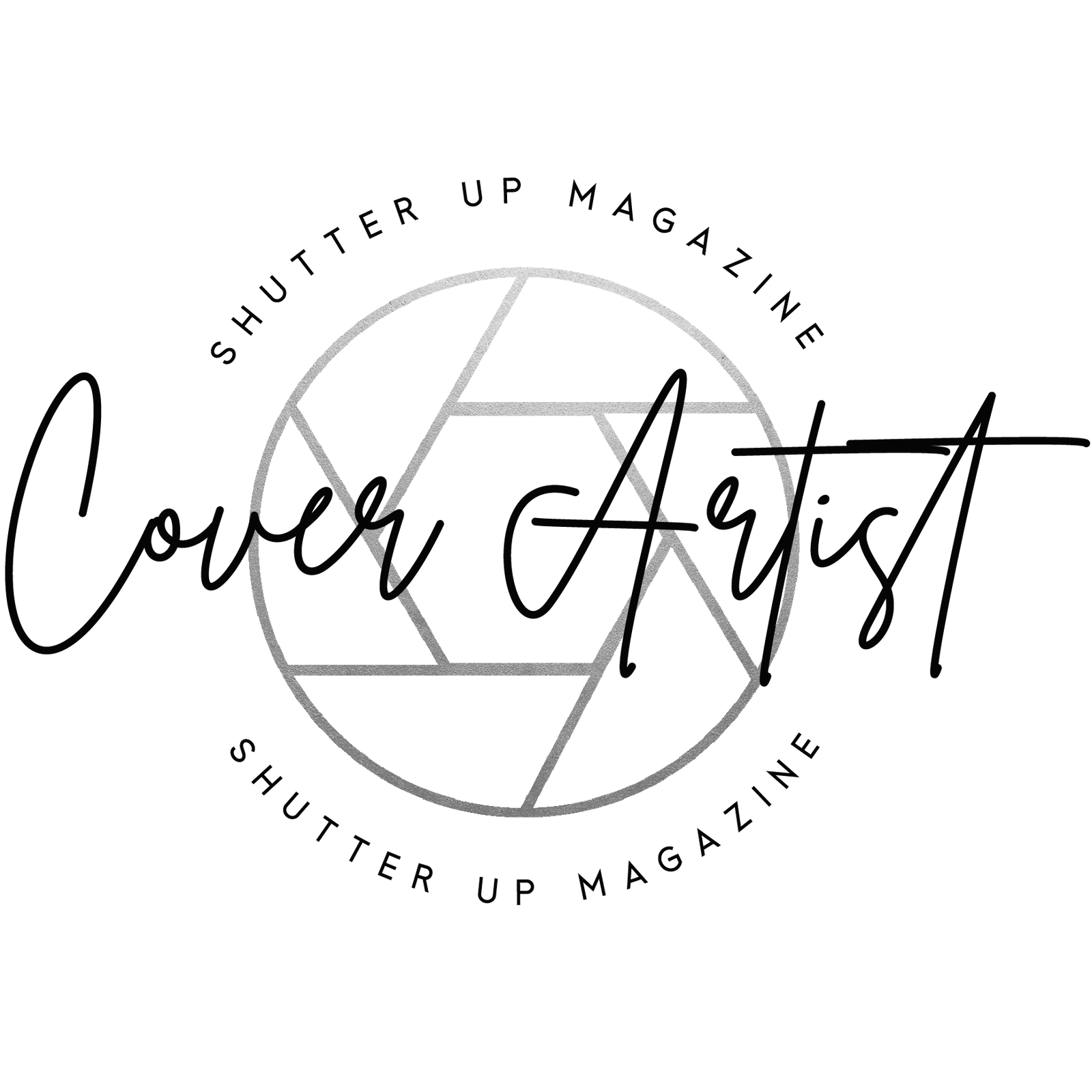 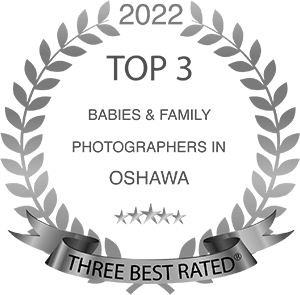 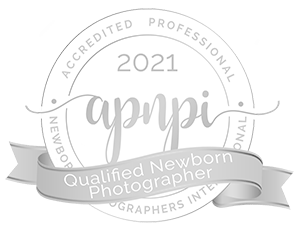 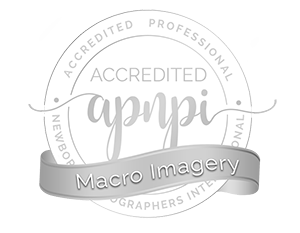 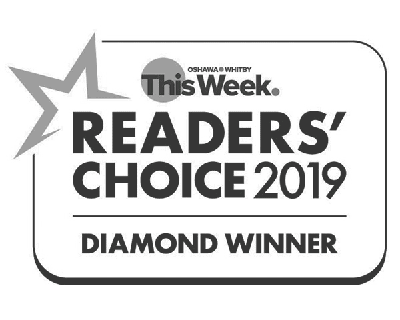